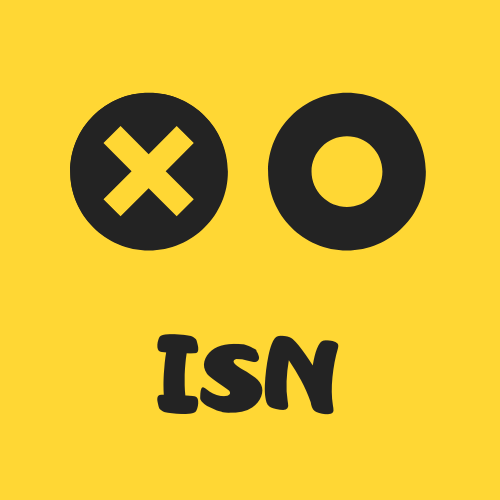 ISN is a unique organization, which aims to provide information about higher education and connect students from all over the world in Berlin, Germany.
Why to study in Berlin?

Germany has been at the top of its game for a while now, be it on the economic front or the standard of education it offers. According to World GDP Ranking 2019, it has the fourth highest nominal GDP, as well as being ranked the fourth best country for education by US News in 2021.

Berlin, Germany’s capital city, has been one of the main driving forces behind the country’s growth. Known for its high-quality education and low living costs, the city is a popular study destination. This multicultural city boasts an ever-expanding student population and is ranked as the seventh best student city.

What we do
University Placement
We provide international students with the opportunity to get directly admitted to the top public European universities.
Visa Assistance
We provide an explicit information about the visa documents check them twice before your visa appointment.
Orientation Program
We make you feel like home from the first minutes. We meet you at the airport, accommodate you and arrange full orientation.
Entertainment Program
We organize various parties, get-togethers, tours, trips and other fun activities to help you find friends from all over the globe.
Contact us
Feel free to write and call us. Become a part of International Student Network. We are here for you.
+420 777 979 444
info@isnprague.com
Holeckova 3362/53,
150 00 Prague,
Czechia
By clicking the button you agree our Privacy Policy.
Made on